Game of Thrones (GoT) is not just a TV series to entertain, but the greatest masterpiece of excellent plot twists. We lived and breathed every single scene and got attached to each character.

Through 8 years, watching 8 seasons, it feels like we’ve been growing old with our favorite characters. By witnessing their personality development, we, sometimes, see ourselves reflected in their lives. Apparently, GoT is a fantasy made with the fabric of reality.

GoT left us many deep lessons and wise thoughts about life, leadership, and business that are valuable and beneficial for all of us. In this article, we bring you 8 of the biggest lessons in GoT so that you can have a different perspective about what you’ve already seen.

Although House Lannister appears in the series as one of the biggest villains, they teach us the greatest lesson in business about reputation.

“A Lannister always pays his debt”- GoT fans learn this lesson from House Lannister by heart. A Lannister not only pays for his debts, but he also pays well for it. By always paying for those who help, Tyrion Lannister can even get support from people who don’t know him or even hate his family name. 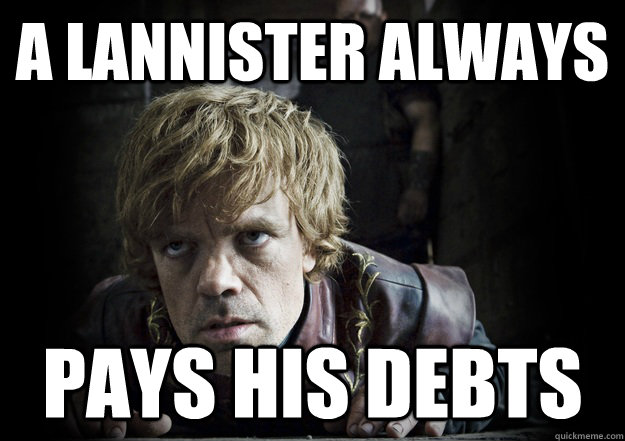 It proves that power and wealth aren’t everything. To gain trust from others (even from people who hate you), you need to build a high reputation.

It’s so relatable to business. Your reputation definitely won’t make you more sales. But it will help you gain trust from your investors, partners and customers which will be the strong foundation to grow your business in the long term.

The eCommerce market is already full of entrepreneurs who keep breaking their promises to customers. They never provided the highest quality they claimed to be. Sooner or later, people lose trust in them and eventually, their business fails.

If you aim to build a decent brand, reputation must be your first and foremost priority.

2. Make business decisions based on numbers, not feelings

The Iron Bank is quite different from the rest of the parties in GoT. They don’t make alliances, they don’t choose any side in the war. All they care about is if their investment makes profits.

They don’t give a sh*t about who is the true heir of the Iron Throne. The Iron Bank only cares about what the number says when it comes to investment. 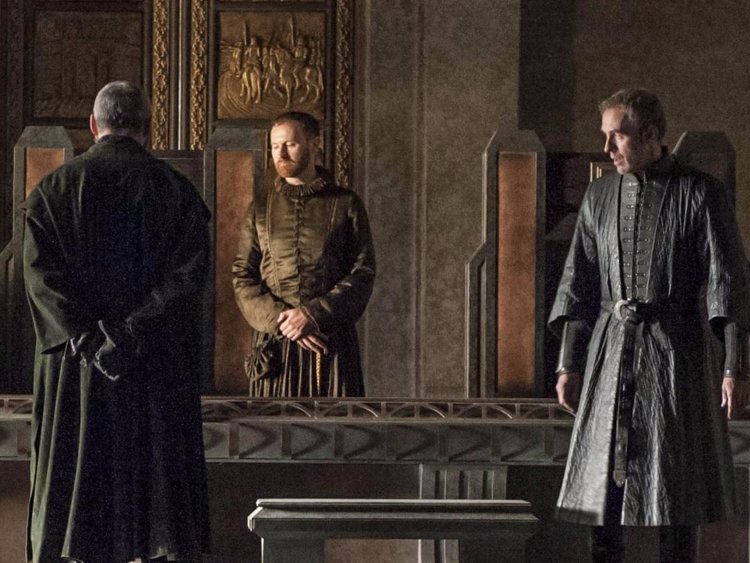 In a normal perspective, we see things as they’re right or wrong. But as an entrepreneur, the important thing is your profit. Without profit, your business can’t thrive.

Making wise business decisions means standing in the grey area where you don’t choose to be completely right or wrong. Emotions should be set aside for logical thinking does it work.

The most reliable information source you should trust when making a decision is your reports. Numbers don’t lie. They will tell you exactly what to do for your business’s sake without telling stories that you want to hear.

3. Negotiate when you fail to fight

While the whole world considers fighting as the most powerful and necessary skill to survive, Tyrion proves the opposite thing: he lives well without the ability to fight.

Tyrion is a dwarf. Obviously, he has no advantage in combat. Weapons are not designed for people in his size. But every time he faces a life-and-death situation, he always finds his way out by dealing with his enemies or successfully getting help from others, with his extraordinary negotiation skill. 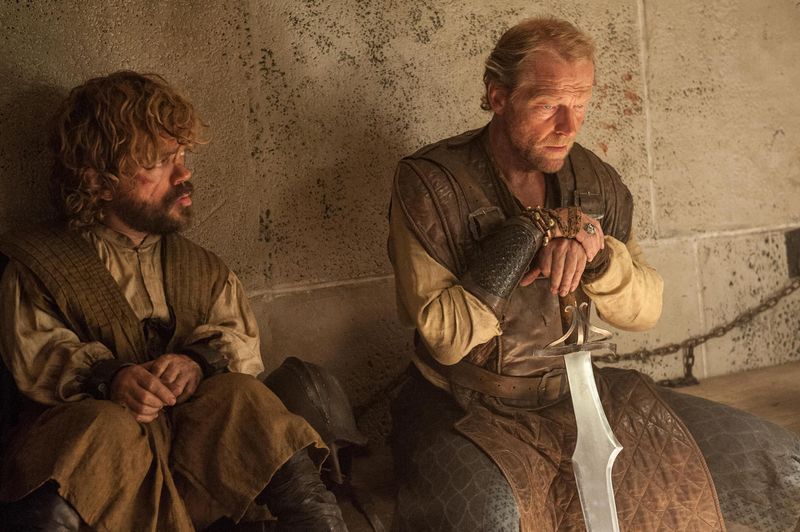 Tyrion and Jorah on the way to Meereen

Business is much similar to fighting, you beat your competitors or you put an end to your business. However, there would be times when directly fighting with each other only causes damages for both.

The competition goes on until both of you can’t afford to reduce the price anymore. Even if you win in this competition, you lose your profits. Apparently, no one wins.

In this case, instead of fighting, a negotiation to set a stable price would be wiser and more beneficial for both of you.

Always keep in mind that there is another way to win without fighting, which is negotiating.

1. Treat your followers with respect to gain their loyalty

Daenerys Targaryen is one of the greatest leaders in GoT because she breaks the traditional way of ruling. While others rule by creating fear, forcing their citizens to obey, Daenerys frees her people and gives them choices to follow her. 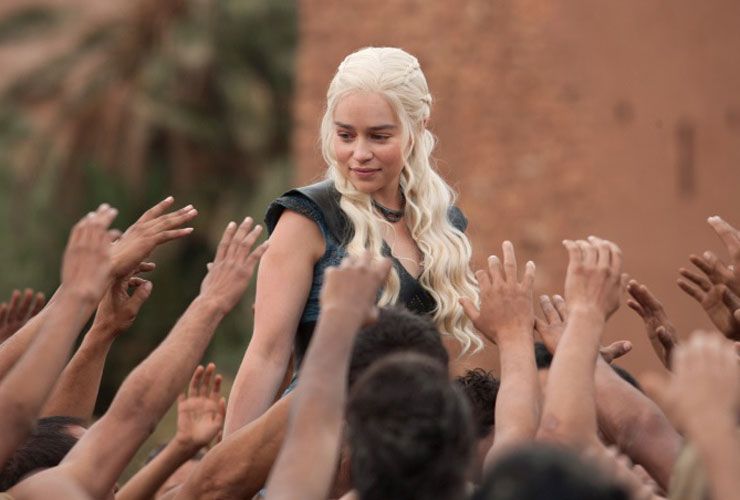 A true leader knows that he/she can’t force people to follow. Even if you can do so, your followers won’t stay with you for long.

By giving your members choices to make, you are letting them know their opinions are valuable and they are respected. As a result, they will treat you back with respect and loyalty.

2. See the potential in followers and give them opportunities to do what they do best

Jeor Mormont, the former Commander of the Night’s Watch, is also an admirable leader in GOT. He saw potential in his followers while others didn’t and gave them the right position to develop their skills. 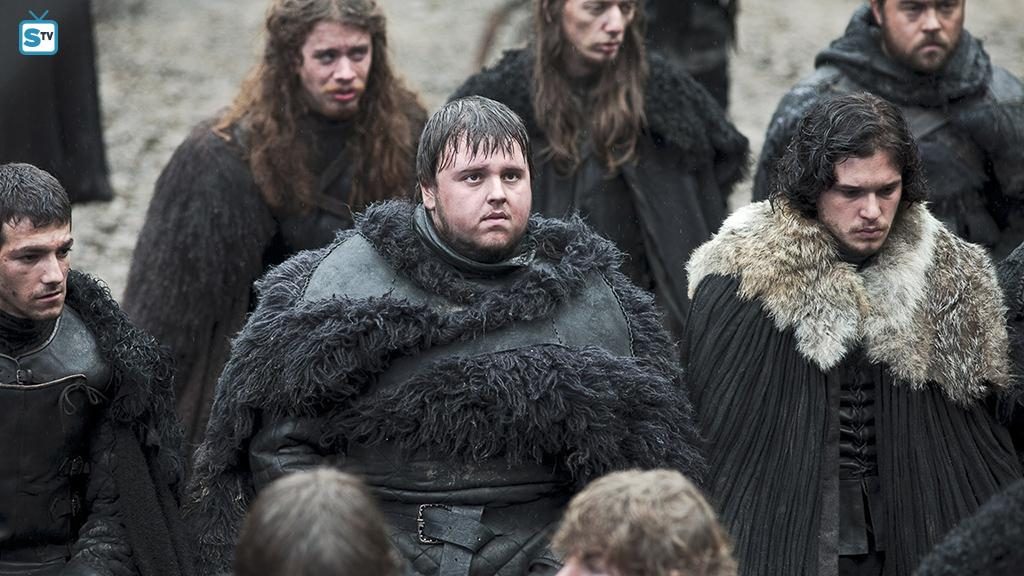 Samwell Tarly at the Night’s Watch

The success of a team can’t be decided or achieved by the leader only. It needs the whole team to work on together. The more each member can contribute, the higher chance the team can succeed.

The leader must take responsibility to make sure his/her members are all doing their best for the main goals.

By understanding your member’s strengths and weaknesses and giving them the right to do what they are good at, you can bring the best in them and let them contribute to the team’s final goal.

3. You don’t need to be a natural-born leader to lead 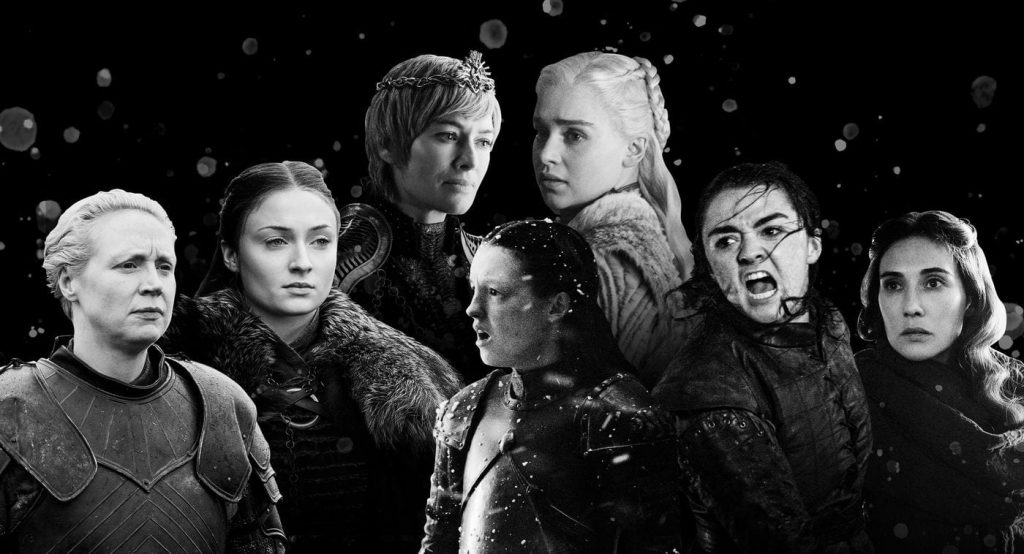 Daenerys was not the heir of the Iron Throne until her brother died and she took the responsibility to reclaim the Throne.

Jon Snow was always a bastard and people underestimated him until he showed his ability to lead.

Sansa was taught to be the wife of a prince, but she learned to become the head of Winterfell.

Lyanna Mormont had to lead her House when she was only a little girl.

All of them are not natural-born leaders. Sansa and Daenerys are not expected to lead their house and they didn’t even know how to fight. Most of them got no support from their followers in the first place. But they all stand on their own feet, fight all their way to becoming greatest leaders.

They teach us that you can become a good leader and even a great leader regardless of your age, your gender if you can learn and grow from failure.

Also, many studies show that good leaders are good learners. Have a hunger to learn will keep you growing and become a better version of yourself.

1. Never forget what you are

“Never forget what you are. The rest of the world will not. Wear it like armor, and it can never be used to hurt you.”

Tyrion had lived his life with full of humiliation, discrimination, accusation for crimes he didn’t do, just because he is a dwarf. Despite all the cruel names people threw at him, he never gave up on himself and never let those words bother him. 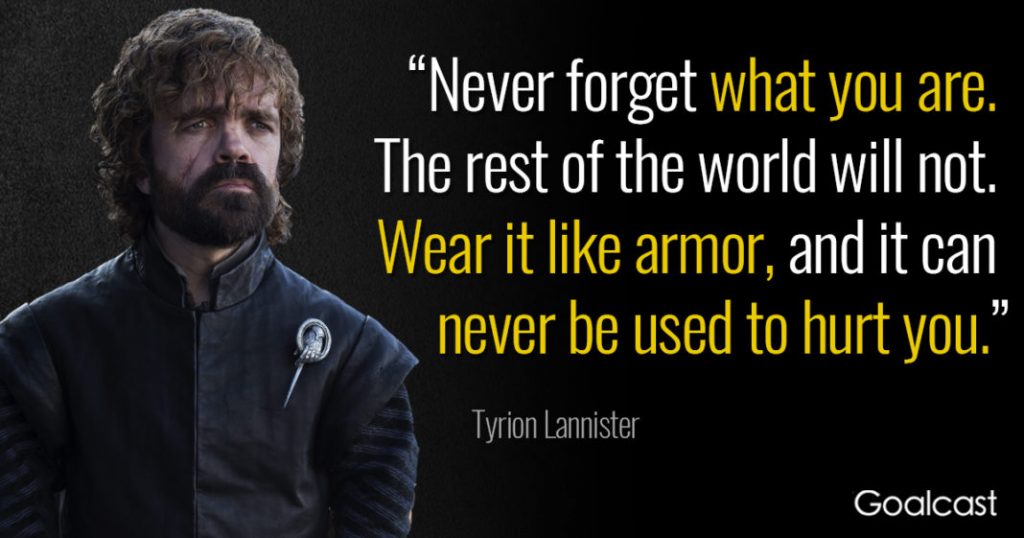 There are always reasons for rude people to mock or despise you. Many choose to hide their imperfections, some even hate themselves and live a miserable life.

To not let others hurt you, you need to embrace yourself first. From the moment you accept all the goods and bads of yourself, there is nothing left for others to make fun of you. How would they feel if you give them a slight smile instead of angry or shame after they call you with ugly names? We bet they wouldn’t feel fun anymore.

2. Live a life of purpose

Daenerys Targaryen might have died after her first husband’s death if she had no desire to become the Queen of Seven Kingdom.

Arya Stark could have not made it a faceless man without her thirst to revenge.

Throughout 8 seasons, they have grown up and survived after tons of challenges. They keep on living despite all the pains they suffered to pursue their purposes. 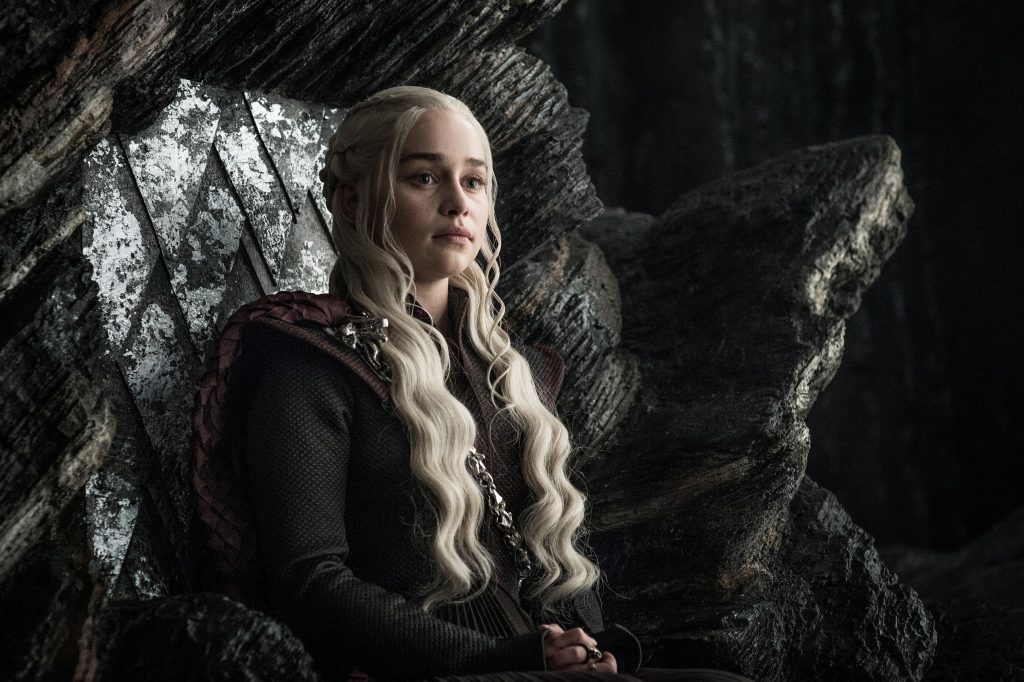 A purpose motivates us to become better every day. We complete yourself, sharpen our skill set, learn as many lessons as possible, do things that others can’t, to achieve our goals.

A clear and consistent purpose will keep us moving forward on the right path and living a meaningful life.

Above are only 9 most valuable lessons we find in GoT. We believe with different perspectives, you may see different lessons that are valuable to you. No matter what they are, they all help us prepare for the big war to come in our life. Last words, winter is coming.

Struggle to find a Shopify alternative? – It’s right in here!

What To Prepare When Starting A Retail Business?